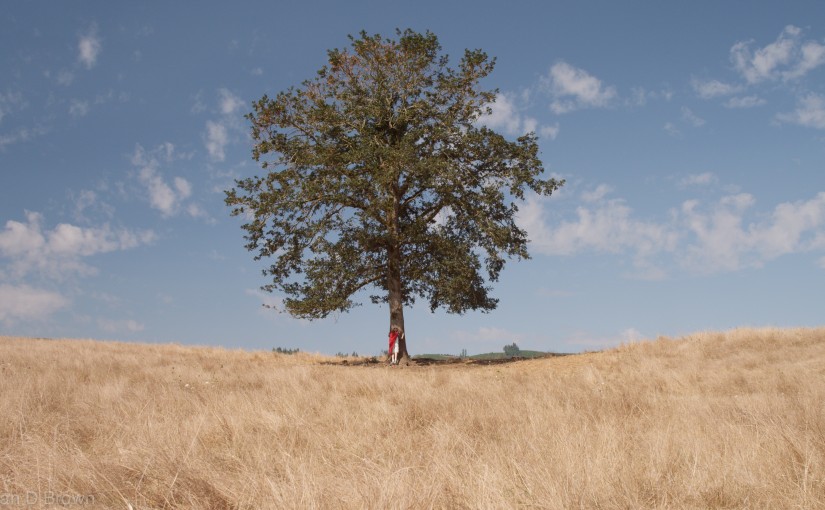 When I was fifty two, I began to do a degree in Human and Community Services. I had not had much education and wanted to work in the caring professions. I was quite amazed that the first subject was called, “How We Learn.” It was very interesting and absolutely essential to helping make our journey through TAFE as mature age students much easier. It was about the five senses. We actually learn through the median of taste, smell, touch, hearing and seeing. I had never heard this concept before. I learnt that I didn’t learn very well by just listening. I very easily forgot what I had heard. So I needed to write down everything I heard as I heard it and, that night, read it over and over. I also wrote it out and tested myself over and over until I was perfect. It worked and I scored very highly at the end of the first semester. I got the job I wanted and did not have to complete the course. I mention this here because in fighting the Lie we learn how important this concept is.

However, over the last year, I have been given a teaching for a very different way of learning. It is a way that, if we had all learnt this way as children, we would have had an easier time. This method of learning is how we should learn about life and our personal journey. It goes back to the garden of Eden. You will find I write a lot about the garden and Adam and Eve. It does not matter if this story is true or even if you believe in it or not. You will find, as I write about it, that it is the most amazing explanation of why we have trouble in relationships today and what to do about it. There is an author whose books I love who uses the garden and Adam and Eve in his writings, yet he states he is an atheist.

So, Adam and Eve are in the garden and God has created them. They are whole completed creations with minds and will and intellect. The only thing they do not have is character. You see, God could not give them their character as they would not be able to be the unique individuals they were created to be if He gave them their character. They have to develop their own characters, and they do this by doing things, some of which turn out right and some turn out wrong. They use both the getting it wrong and the getting it right to learn from, to decide what they will continue to do and what they won’t do again. There is no condemnation for getting anything wrong. They just simply did it the wrong way and learnt from the experience. The same for getting it right. There was no pride for being right. They just learnt from the experience. And so they grew and developed who they wanted to be.

But of course in the garden there were no negative influences yet. The tree of the knowledge of good and evil was in the centre of the garden and they had been told not to eat from it. And they didn’t. So they learnt and developed only on positives. But we all know the ending to the story. Ultimately they did eat from the tree we were never meant to eat from, and now we all learn in a very different way. Now we are affected by the negative that was released from that tree and is still released today because now all our learning comes from good and evil, positive and negative. Fighting the Lie is about learning about ourselves in the light of getting things right and learning and getting things wrong and learning. There is no condemnation. Fighting the Lie is also about undoing all the negatives we have buried deep inside ourselves because we have learnt from the concept of good and evil instead of just “it worked or it didn’t work”. Right from the beginning of our lives and I believe this is even from inside the womb, we are learning good and bad, and it causes us to believe lies about ourselves, and in particular one huge lie that I call the Original Lie. Our journey is about setting ourselves free from this OL and living the life we were meant to live and be the people we were meant to be.