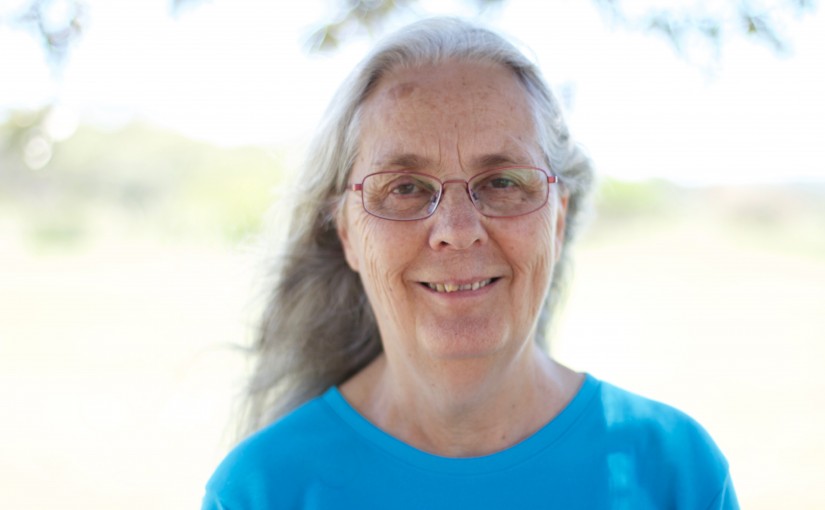 I remember the exact moment my Lie went in. I was fourteen. My mother was on a drinking binge in the attic of our home. I had not seen her for about a week. But at night I would hear her falling on the wooden floor upstairs, and one morning there was blood on the wall of the stairs going up to the attic.

I was not allowed to go up to the attic even before this, and I was afraid of my mother and her violence so I could not be disobedient and go and see for myself if she was alright.

I asked my father what was wrong with my mother. He answered that there was nothing wrong with her.

He lied and I knew he had.

I had an immediate personality change. I believed an insidious Lie about myself. It wasn’t that there was no love out there. The truth was there had to be something radically wrong with me. My mother had told me many times, in many ways, that there was something very wrong with me. I had not believed her until then. But that had to be the answer. It was because of who I was that no one could love me or care about me.

I became, in my own eyes, “unlovable.”

The Lie told me I was so horrible “no one would ever be able to love me”. I believed it.

How do you live under such a death sentence? What future could I have? What could I look forward to if no one was ever going to be able to love me because I was radically flawed?

You can’t live under such a death sentence. The only thing I could do was to try to survive like I now knew I was; unable to be loved ever.

My mother had come down from the attic after a few more days, but I had gone into a place I could not come back from.

My solution was to try to become invisible. If no one noticed me I may just survive. The insidious Lie inside took over and caused my body to stop putting on weight no matter how much I ate. It caused me to stop communicating except where I absolutely had to, and then, if possible, with only a yes or no. I avoided any situation where I would have to speak. To keep people from noticing me, my mind caused my body to hunch down in a protective stance, with curved back and rounded shoulders. I did not develop as a normal fourteen year old should have. My physical body showed what had happened in my soul and spirit. I looked deformed.

For twenty years I succeeded. I was invisible to people. But I lived in hell. I was terrified of everything and every one. Intense fear crippled me in every way. I lived like that for twenty years until my body could not cope any more and it started to break down. I was sent to a psychiatric hospital.

Today I am the most centred, aware, emotionally healthy person I know. I am free, and I help others to become free. This is what Fight The Lie is about. Becoming free in your thinking and in your emotions. I have had a miracle and you can have one also.

One thought on “Sandra’s Testimony”